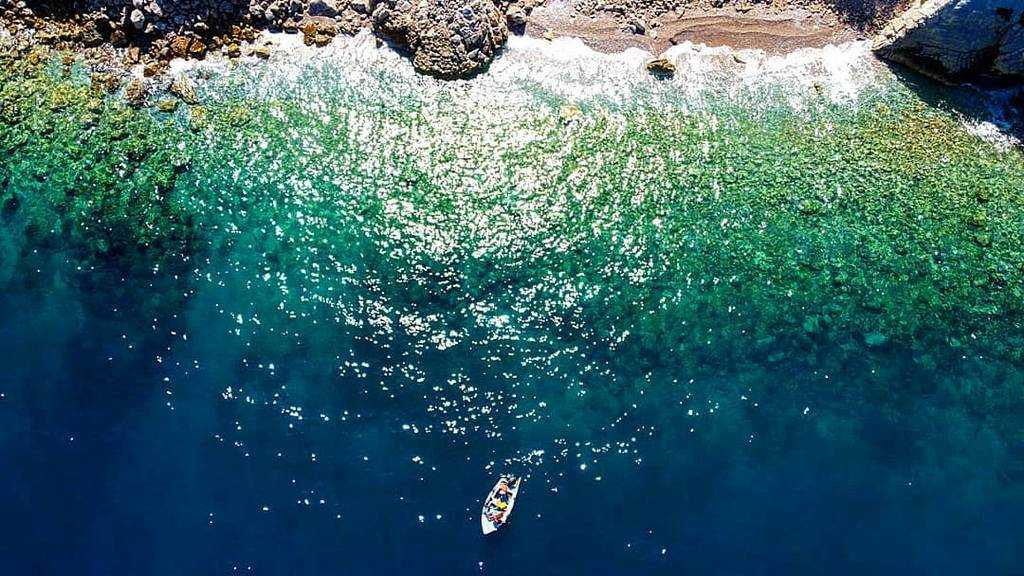 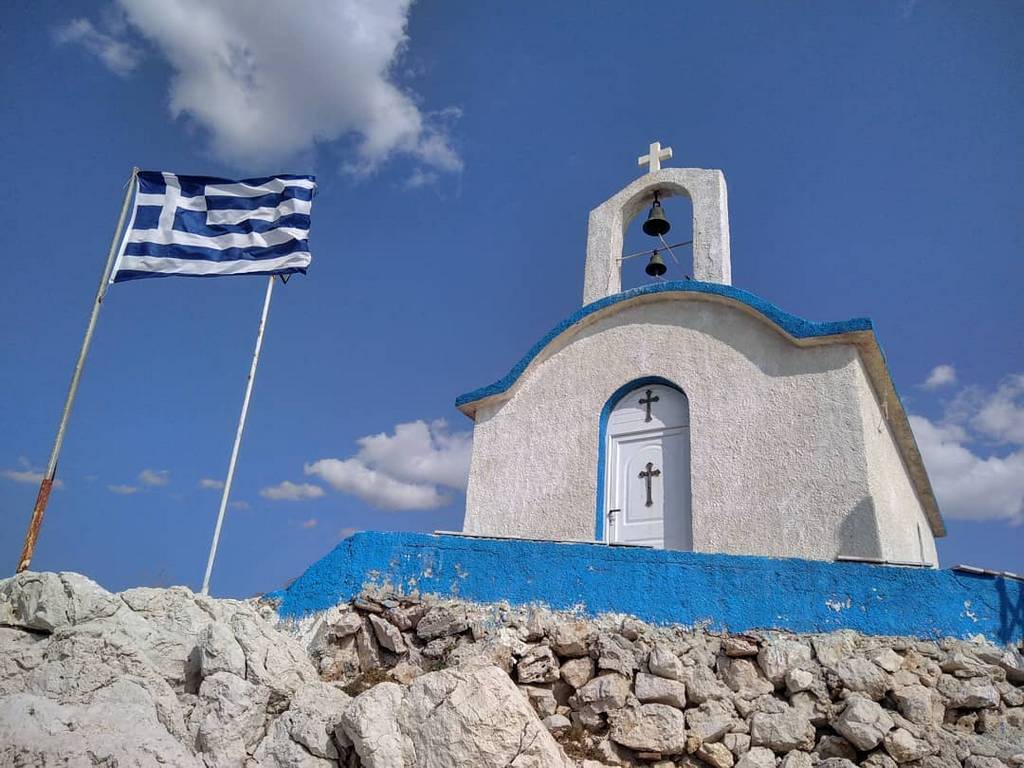 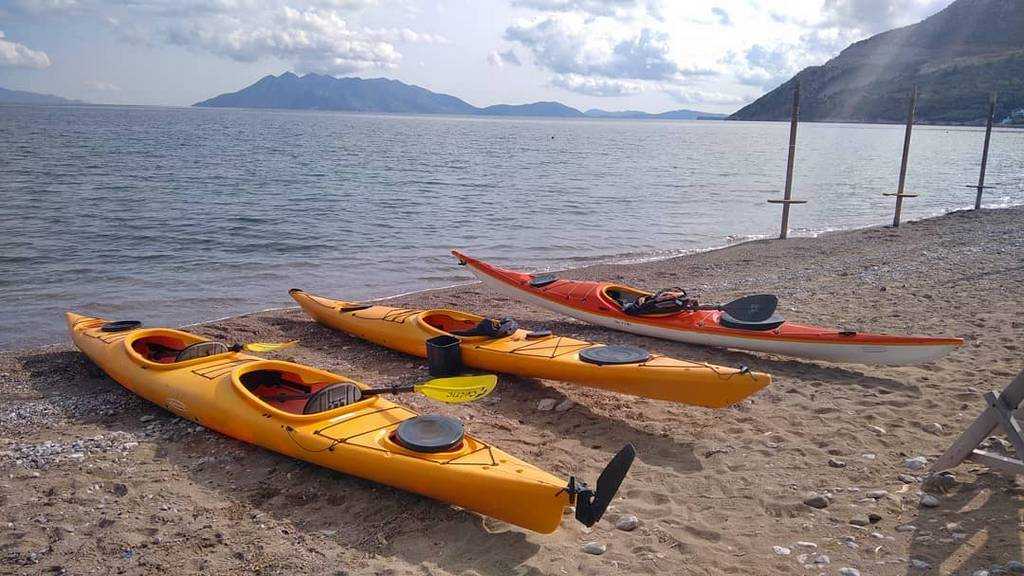 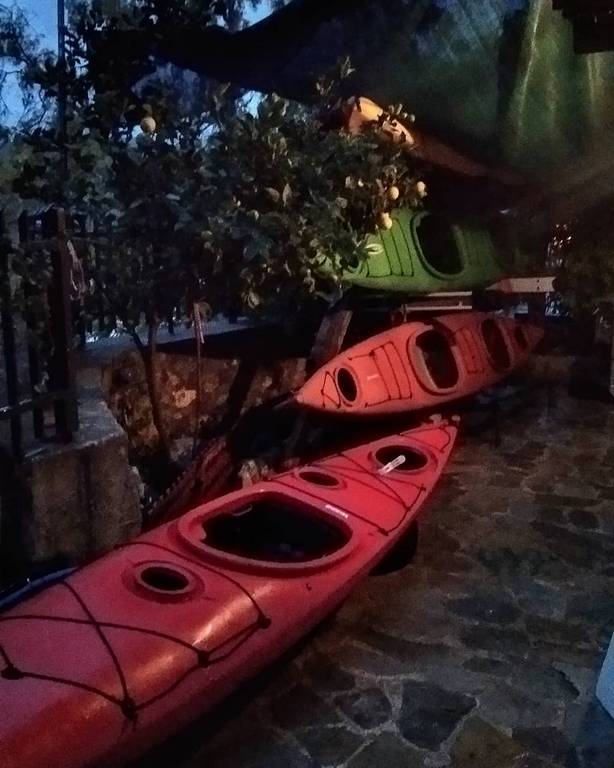 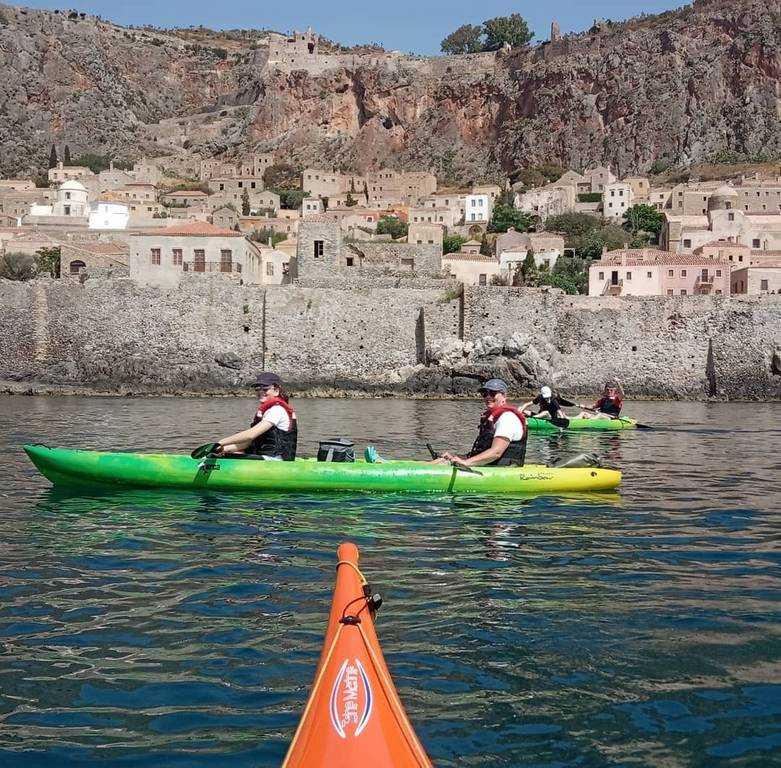 An excursion, ideal for those who want to isolate themselves while enjoying the picturesque bays, suitable for swimming and diving. From our starting point in the port of Tolo (as the Venetians used to call it Port-Aulon, port of all), we will head east to the island of Aphrodite, also known as …

Romvi is an uninhabited island in the Argolic Gulf, opposite the beach of Tolo. There are two versions of the origin of its name. According to the first, the name “Romvi” is of Slavic origin, meaning island, while the second version claims that the name comes from the ancient Greek word “orovion”, a variety of plant.

The island was inhabited in the Middle Ages. More specifically, the manuscript ‘Chronicles of Monemvasia’ (10th-11th century) states that during the Slavic invasion, the Armenians sought refuge on the island of ‘Orovi’, which scientists probably identify with the name ‘Romvi’. In fact, there are ruins of fortifications dating back to the 6th century, as well as ruins of an Orthodox basilica church.

The modern history of the island began in 1962 with the decision of the Greek government to declare the site an archaeological site. The wild goats and rabbits were removed, the soil was cleared and reforestation efforts were made to restore the archaeological site.

Today there is a beautiful pine forest showing signs of natural growth. To the south, there is a large area of wildflowers, a small habitat that has been declared by the Forestry Department as a wildlife refuge (mainly for mountain partridge) and a reforestation site.

Attempts by private operators to exploit the island for tourism are failing as the majority of people in Tolo are opposed to this idea. In addition, several government decisions have designated the island as an archaeological site and reforestation. After 20 minutes of paddling, we will enter the bay of Aphrodite and be amazed by its beauty.

The second island, hidden behind the island of Romvi, called “Daskalio” is located in the bay of Aphrodite and from the top we can see the entire eastern leg of the Peloponnese. It is said that during the period of Turkish rule there was a “secret school” – “hidden school” on the island. In this “secret school”, the priests tried to teach the children, secretly, their language and history, in order to preserve the Greek heritage.

Today Daskalio remains untouched by people, despite the many visitors who make a pilgrimage to the chapel or simply go to the island to swim. It is a protected place for the plants and birds that exist there. From there we will tour the island and head north to the third small island “Koronisi” and the chapel “Agioi Apostoloi”, where weddings and baptisms are held for the romantics.

Living the last of the three small islands of the bay behind us, we will arrive at a beach with crystal clear blue waters to relax, swim and taste some of the homemade organic products we have brought. From there we will return to our starting point. 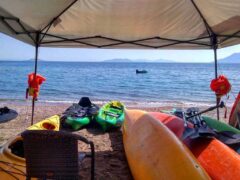 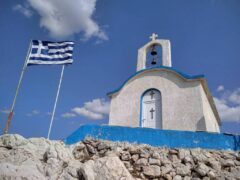 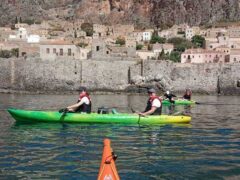 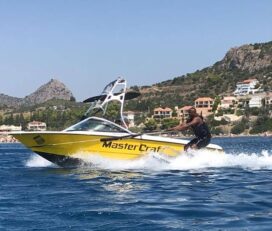 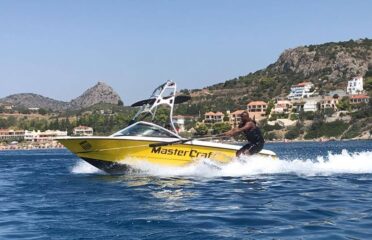 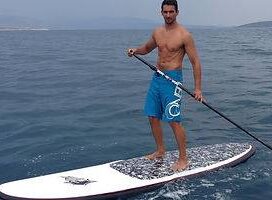 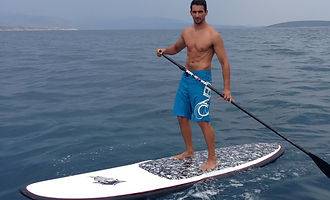 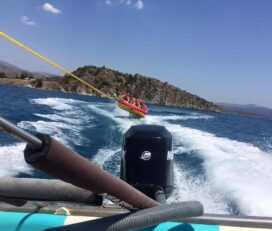 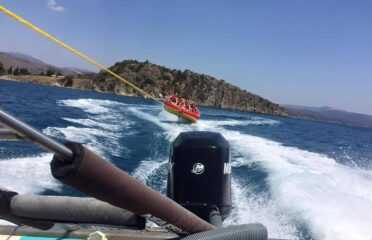 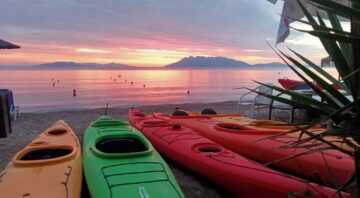 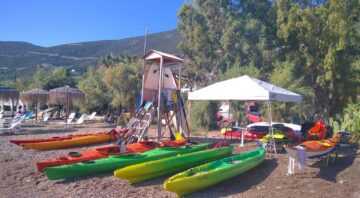 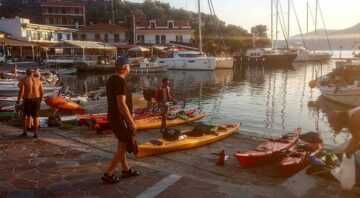 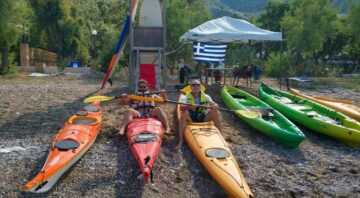